The U.S. Department of Labor Wage and Hour Division (DOL) recently announced its Final Rule, which is expected to make an estimated 1.3 million American workers newly eligible for overtime pay under the Fair Labor Standards Act (FLSA). This amounts to an estimated $298.8 million dollars in extra pay for these workers each year.

The DOL’s Final Rule raises the standard salary level for workers to qualify for an exemption from the minimum wage and overtime requirements of the FLSA.  The Final Rules raises the current standard salary level of $455 per week to $684 per week (i.e., $35,586 per year). Also, the Final Rule increases the annual compensation level for highly compensated employee (HCEs) from the current $100,000 to $107,432 per year. The increase in the HCE test is expected to affect more than 100,000 American workers.

Pursuant to the Final Rule, up to 10% of the standard salary level may be satisfied by nondiscretionary bonuses and incentive payments including commissions that are paid at least annually. This means employers may use such payments to satisfy up to $68 of the $684 per week standard salary amount. So an employer must still pay at least $616 per week on a salary basis in order for an employee to qualify for exempt status. If an employee does not earn enough in nondiscretionary bonuses and incentive payments to retain his or her exempt status in a given year, i.e., a 52-week period, an employer may make a “catch up” payment up to 10% of the standard salary level for the preceding year. The catch up payment must be made within one pay period of the end of the 52-week period and will only count toward the prior year’s salary amount.  The Final Rule also revises the special salary levels for workers in U.S. territories and in the motion picture industry.  This is the first time in 15 years that the standard salary levels have been updated. Going forward, the DOL intends to update the standard salary levels more regularly to avoid the disruptively large increases that result from a lengthy delay between updates.

To qualify for exemption under the Final Rule an employee must generally meet three tests. First, the employee must be paid on a salary basis, which is a predetermined and fixed salary that is not subject to reduction because of the variations in the quality or quantity of work performed (i.e., the salary basis test). Second, the employee must be paid a specified weekly salary level of at least $684 per week (i.e., the salary level test).  Lastly, an employee must primarily perform executive, administrative or professional duties as defined in the regulations (i.e., the duties test). While the Final Rule affects the salary level test, it does not affect the salary basis test or the duties test. An employee must meet all three tests to qualify for an executive, administrative or professional exemption under the FLSA. There are other exemptions and duties tests for outside sales employees and computer employees. Neither job titles alone nor the receipt of a particular salary determine exempt status.

There has been some suggestion of a potential legal challenge to the Final Rule by some who characterize the Final Rule as a “gift to corporate America.”  But as it stands, the Final Rule takes effect on January 1, 2020. This leaves employers with just a few months to come into compliance. 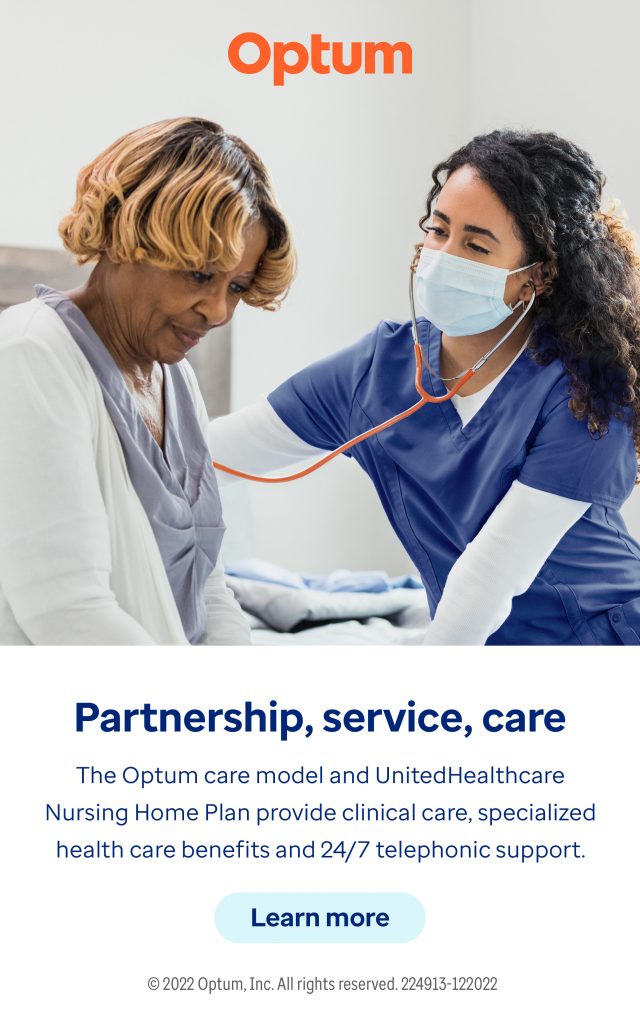